For the honor of Grayskull

Masters of the Universe, commonly abbreviated MOTU, is sometimes referred to as He-Man, after the lead hero Prince Adam’s second identity. In 1987, a live action He-Man film was made, entitled Masters of the Universe. The release date in the USA was August 7, 1987. The film starred Dolph Lundgren in the title role of He-Man, Frank Langella as Skeletor, with Courteney Cox and Robert Duncan McNeill in supporting roles. The other characters from the original cartoon to appear in the film are Evil-Lyn (Meg Foster), Man-At-Arms (Jon Cypher), Teela (Chelsea Field), Beast Man (Tony Carroll), and the Sorceress (Christina Pickles). The character Gwildor (Billy Barty) is included, apparently in place of Orko, because the special effects of the time would have been insufficient and too costly to create him. To diversify the Masters of the Universe beyond its traditional realm of “male action” in the hopes of bringing in a young female audience as well a new line Princess of Power and She-Ra as its feminine warrior-woman heroine was invented. Just as Prince Adam transforms into He-Man with the use of his Sword of Power, Adora transforms into She-Ra via her Sword of Protection, a replica of He-Man’s sword featuring a smooth white gem in its hilt. Adora’s transformation into She-Ra is similarly triggered by holding her sword over her head, and by uttering her own unique invocation; “For the honor of Grayskull… I AM SHE-RA!” Unlike He-Man’s sword, however, She-Ra’s possesses the ability to transform into different weapons and accessories, such as a lasso, a shield or a flaming blade, when commanded by She-Ra. She-Ra lives on the world of Etheria, which is dominated by the Evil Horde, and she fights to free her planet from its tyrannical ruler Hordak. The premise of the She-Ra series was the reverse of the He-Man cartoon, whereby the heroes are actually rebels countering an evil establishment. 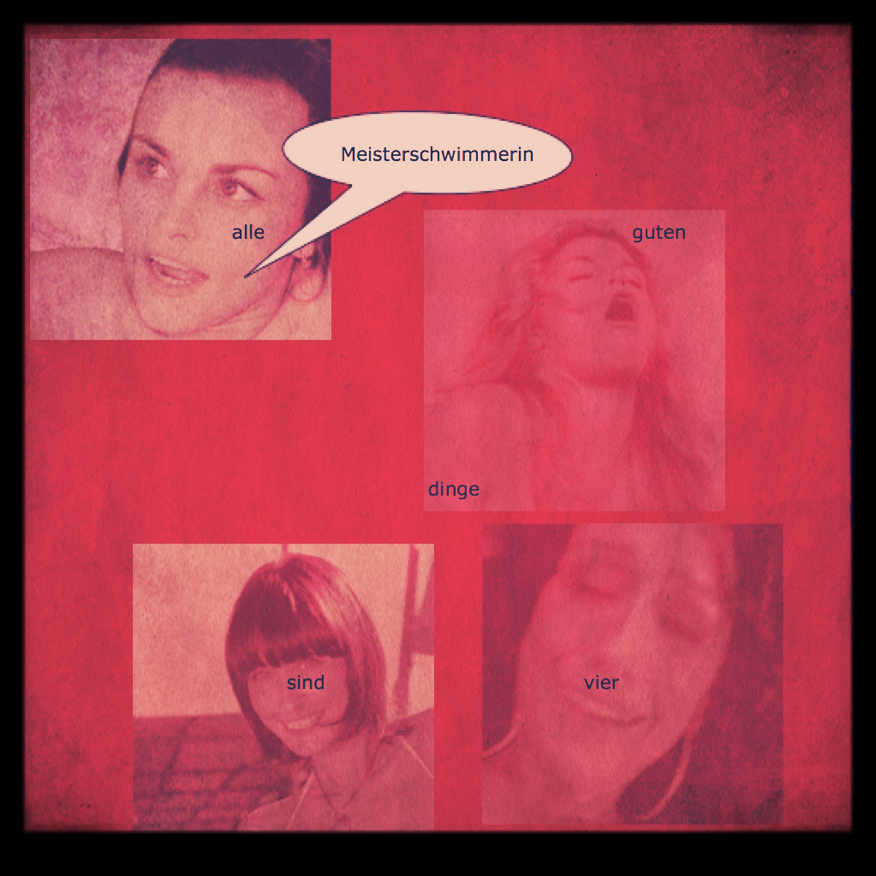 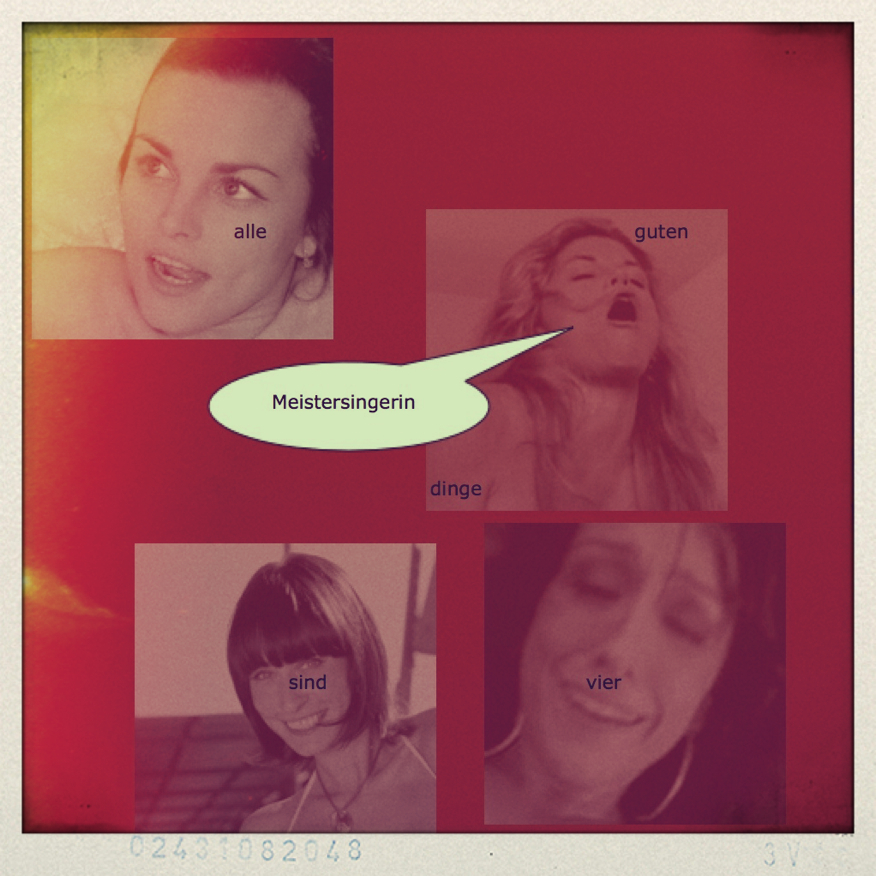 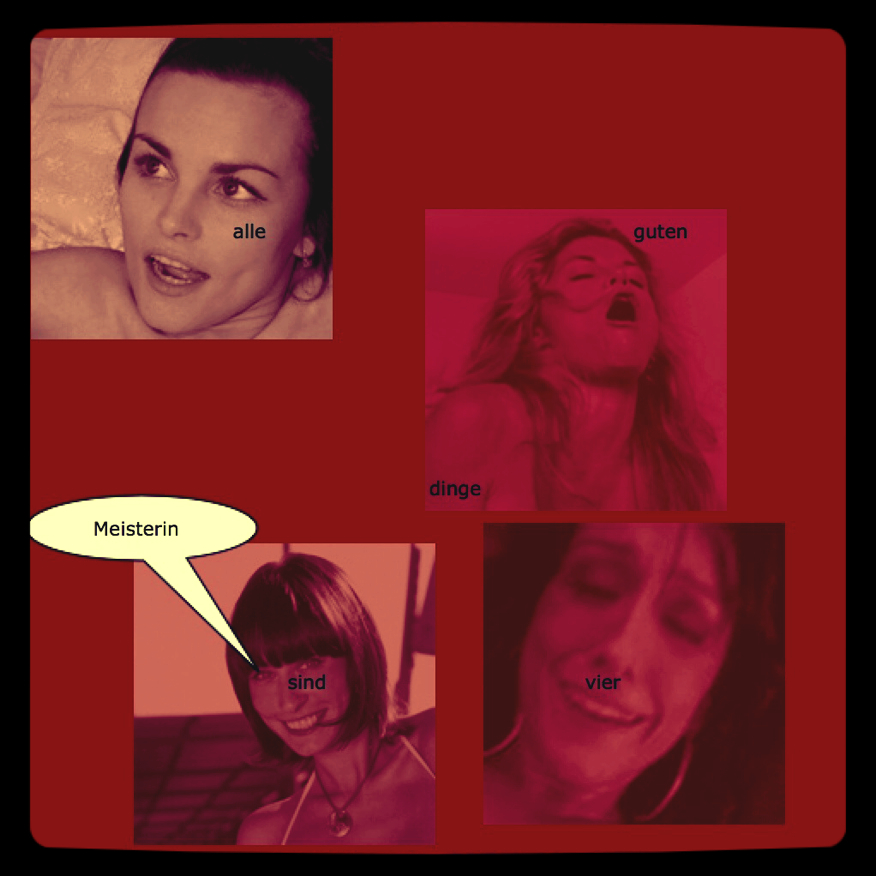 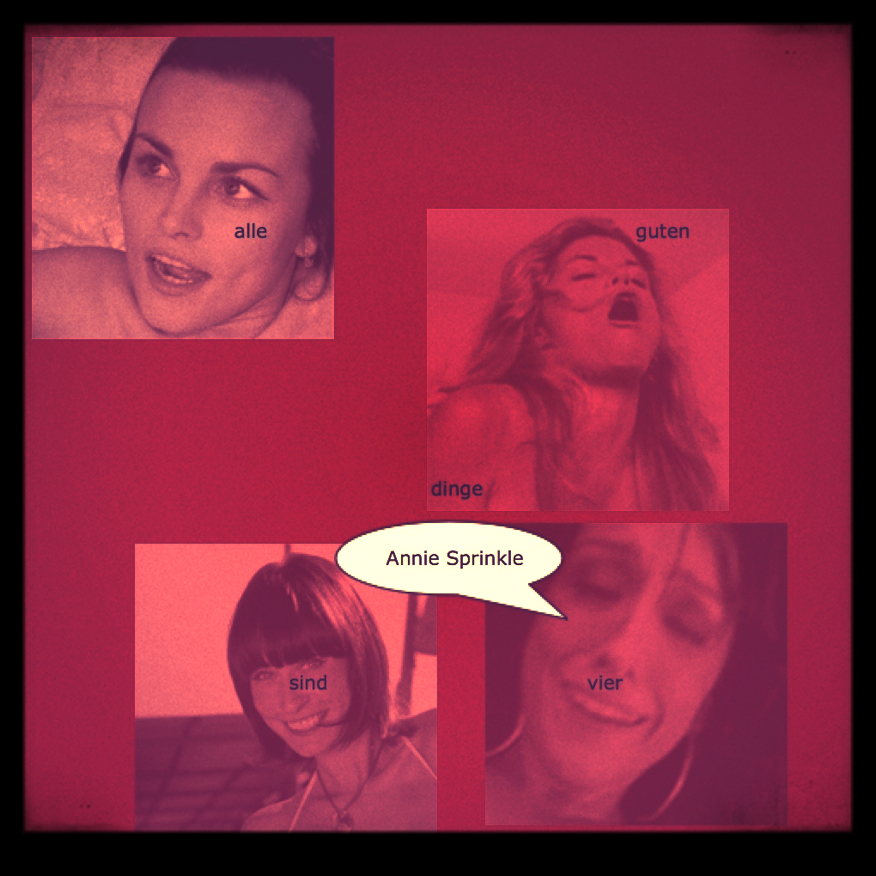