langho Posted in about, images

Selfies have existed in a less persistent form roughly since the debut of the portable Kodak Brownie box camera in 1900. The method was usually by mirror and stabilizing the camera either on a nearby object or on a tripod while adjusting the focus via a viewfinder at the top of the box. Russian Grand Duchess Anastasia Nikolaevna at the age of 13 was one of the first teenagers to take her own picture using a mirror to send to a friend in 1914. In the letter that accompanied the photograph, she wrote, “I took this picture of myself looking at the mirror. It was very hard as my hands were trembling.” 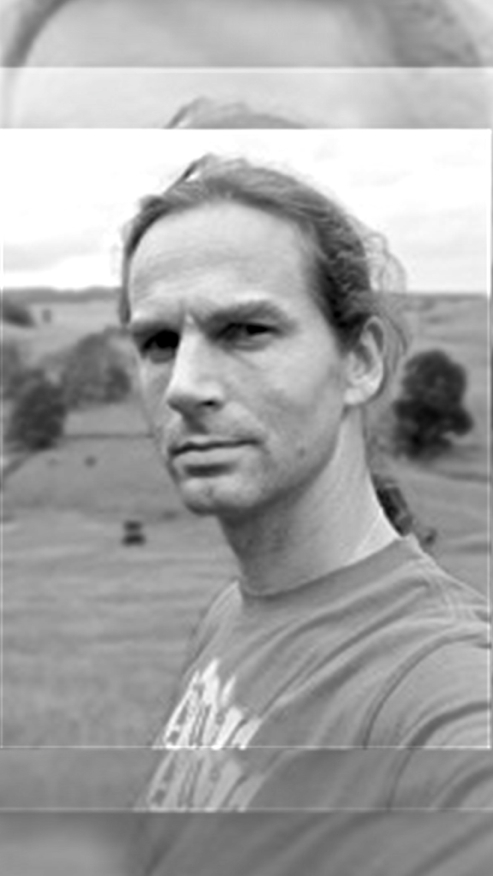 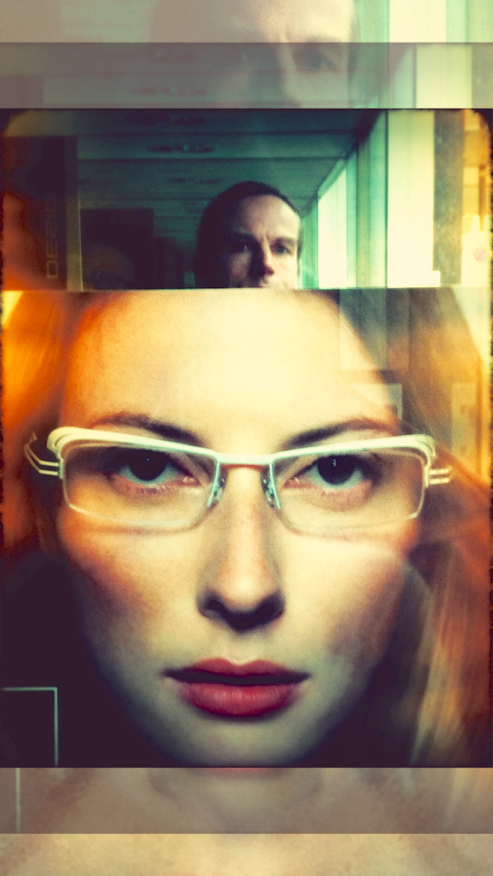 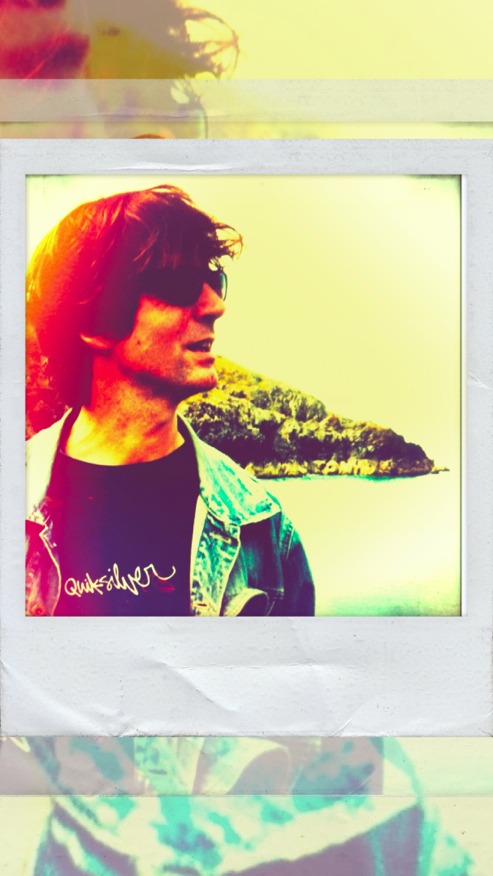 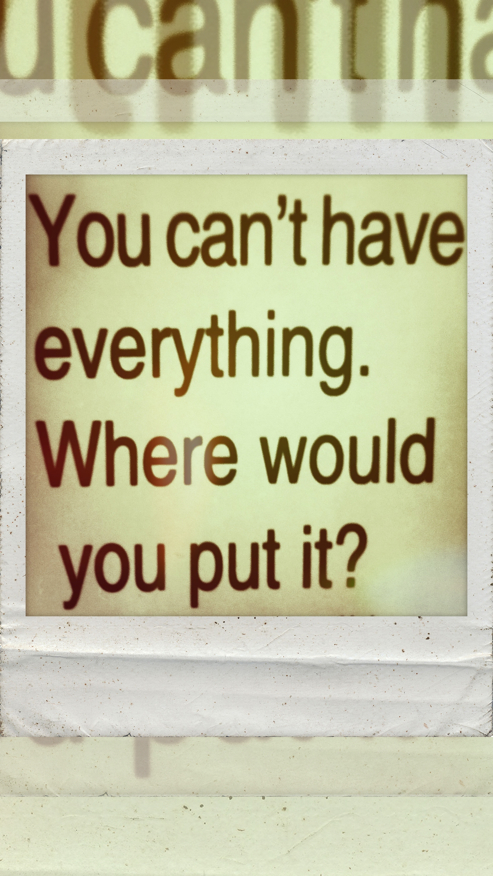