↓ Skip to Main Content
Home › about/contact › bio › Into the Past

Impressed with Hong’s rescue attempt, Lee Siu-chiu and Doctor Wu Yau recruit him for a secret time-travelling experiment. Hong agrees to help them in exchange for an opportunity to travel back in time to salvage his failed relationship with Chun Ching. He is tasked to travel back more than two thousand years to China’s Qin Dynasty era, half an hour prior to the coronation of Ying Ching in 247 BC, and document the event with a digital camera before a swift departure. However, a critical error occurs during the traveling stage and Hong is sent further back in time three years earlier than originally planned. He is now trapped in the Zhao state of the Warring States period in 250 BC. 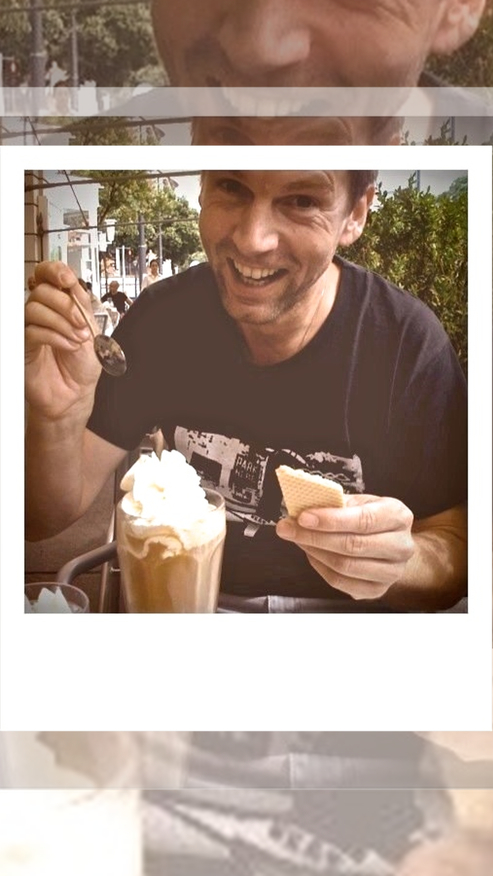 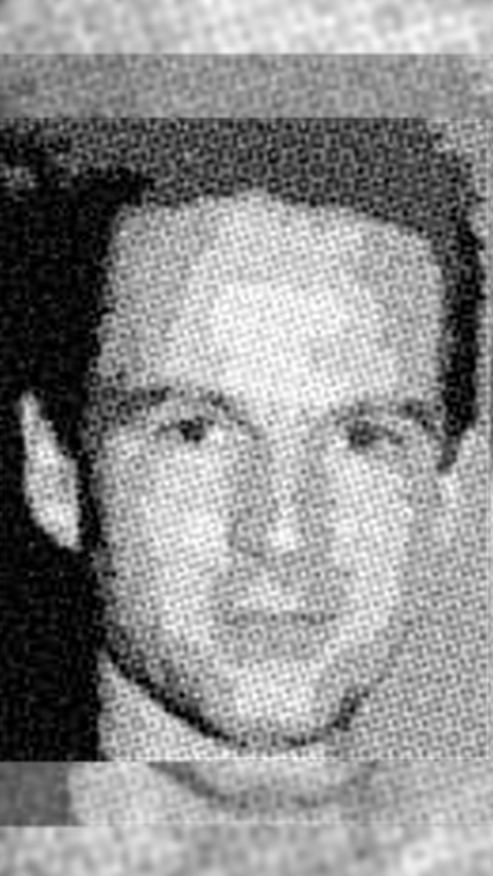 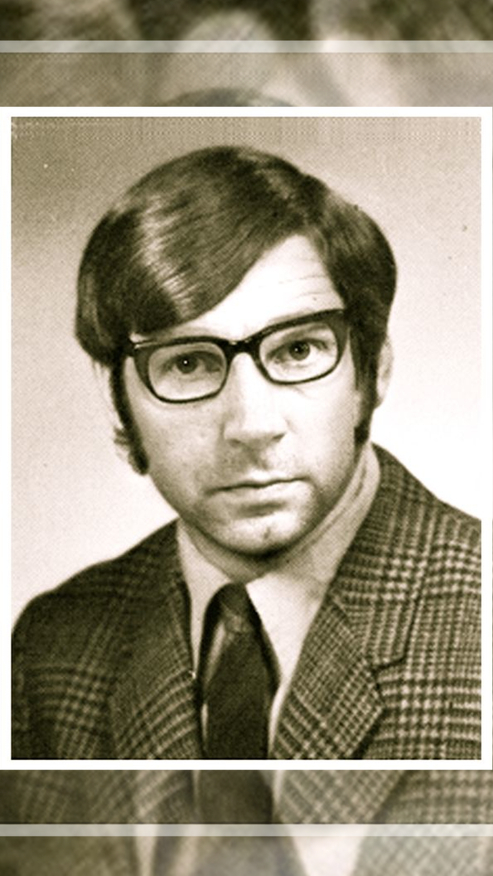 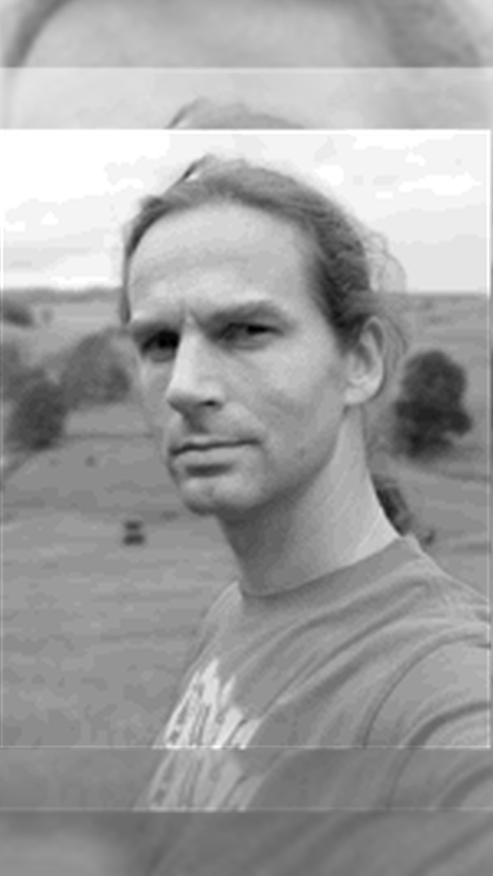 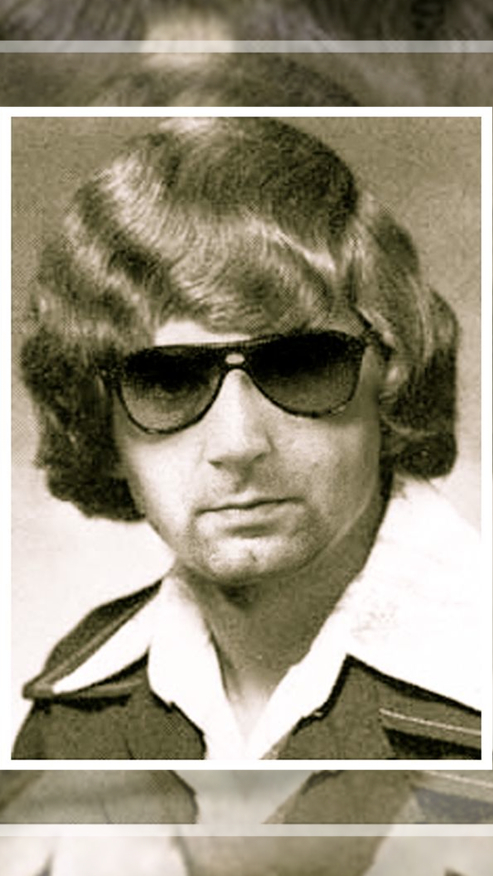 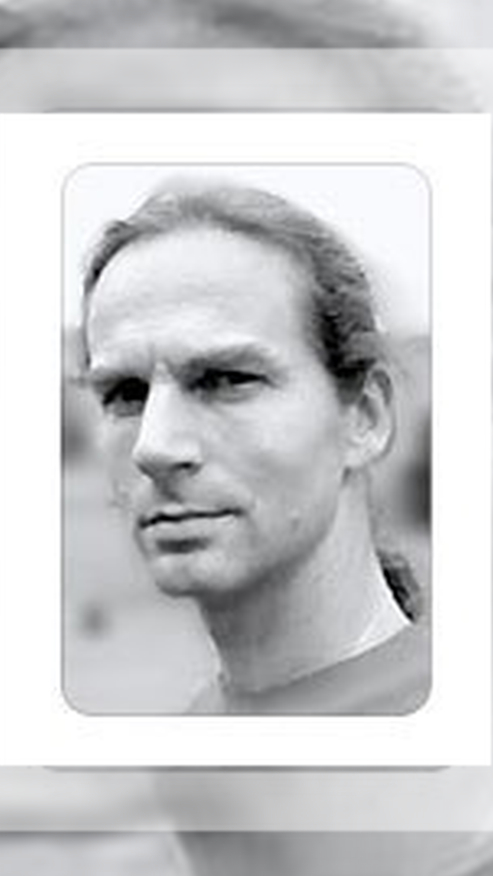 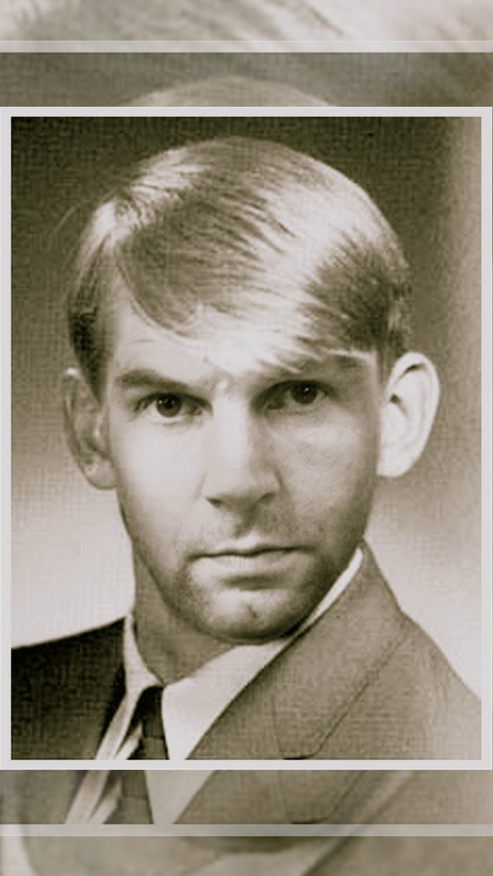 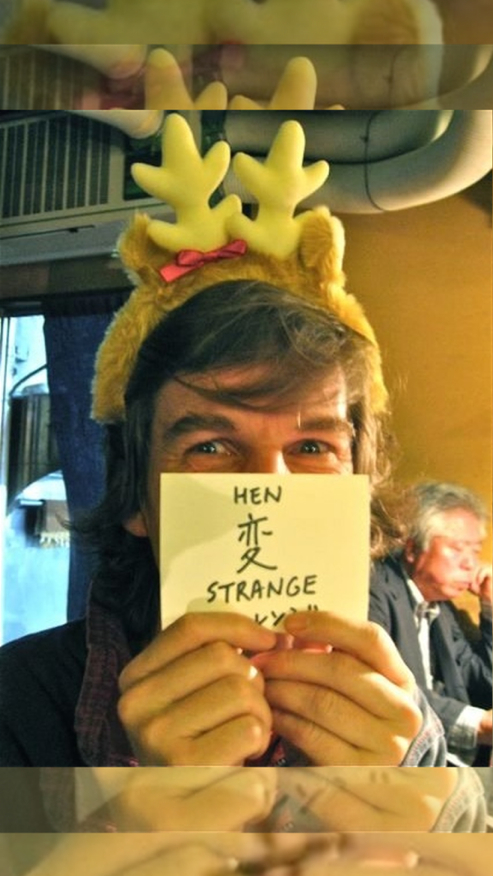 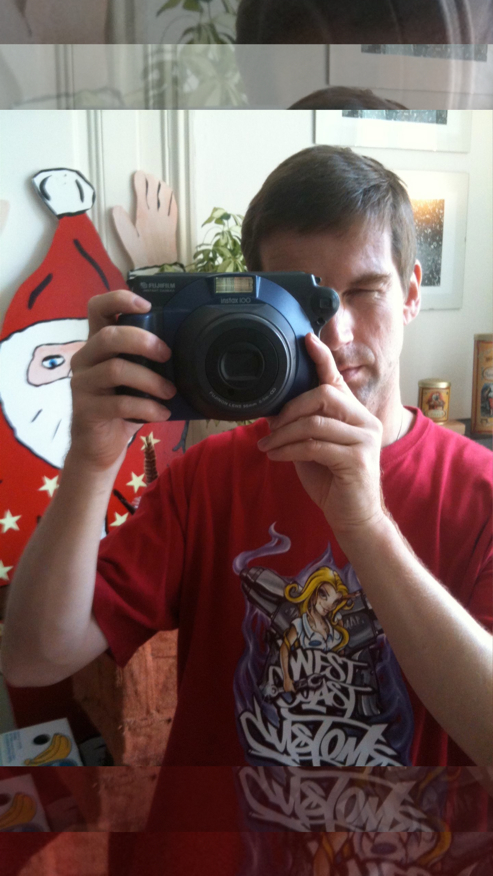 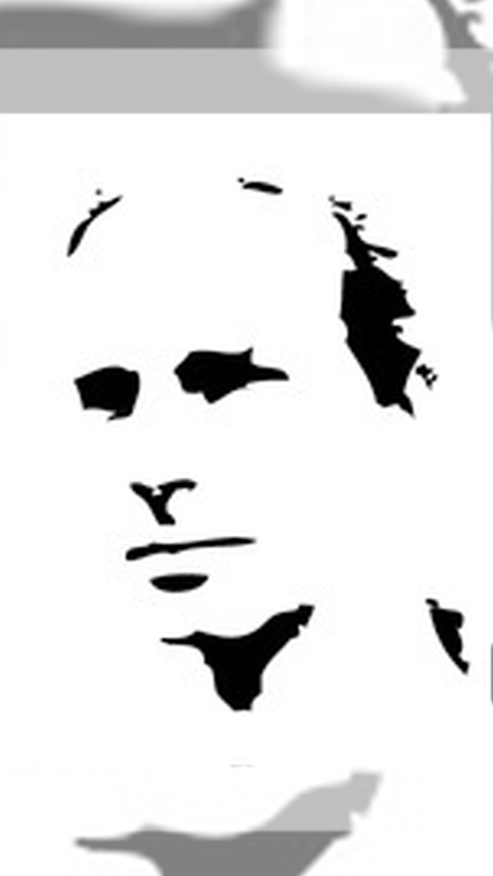