The mass media are diversified media technologies that are intended to reach a large audience by mass communication. The organizations that control these technologies, such as television stations or publishing companies, are also known as the mass media. Journalism is the discipline of collecting, analyzing, verifying and presenting information regarding current events, trends, issues and people. Those who practice journalism are known as journalists. Publishing is the industry concerned with the production of literature or information – the activity of making information available for public view. In some cases, authors may be their own publishers. In 2002, Arnold Kling wrote that “the newspaper business is going to die within the next twenty years. Newspaper publishing will continue, but only as a philanthropic venture.” Jim Pinkerton said in 2006 of the future of mass media, “Every country with ambitions on the international stage will soon have its own state-supported media.” 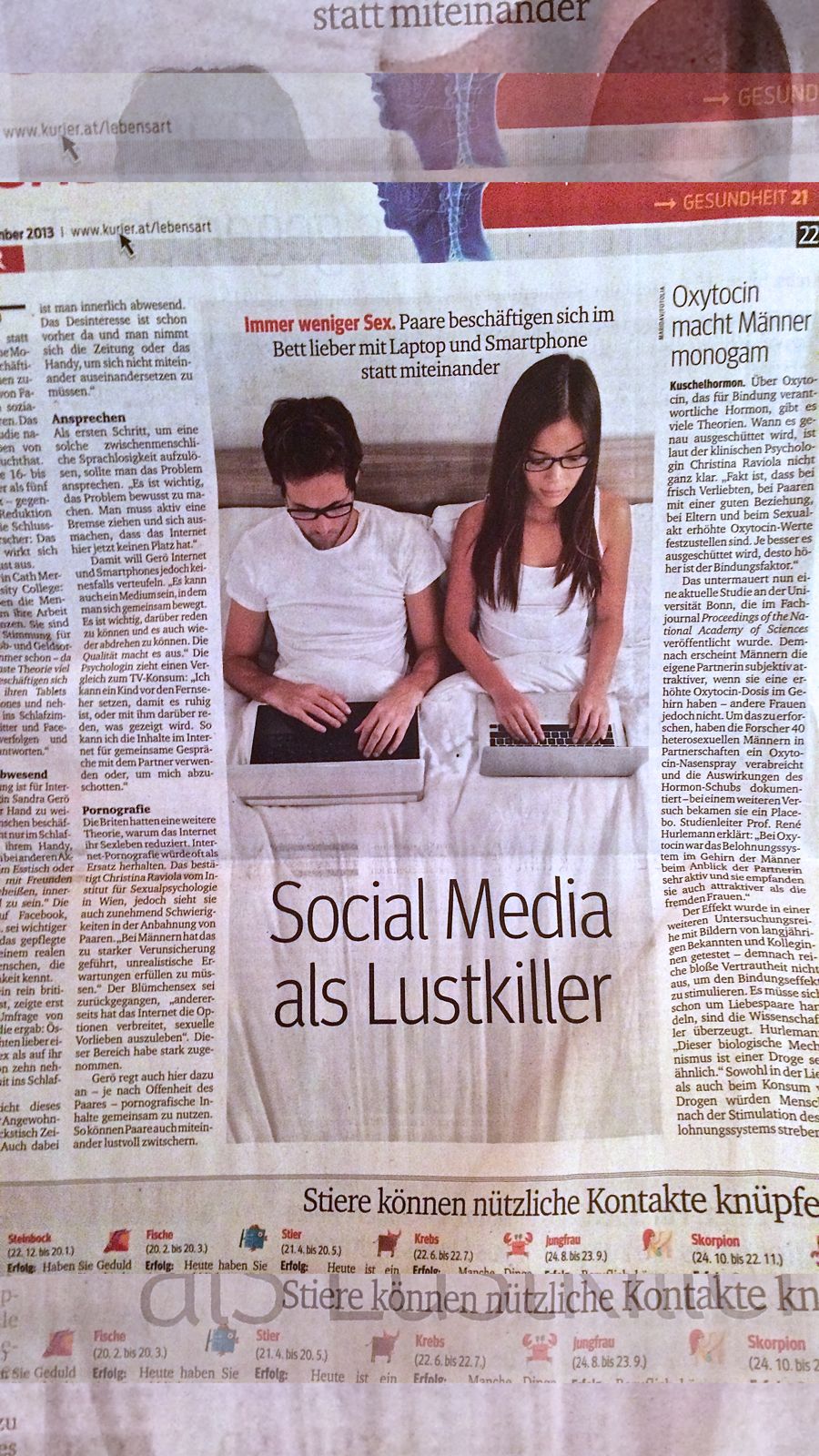 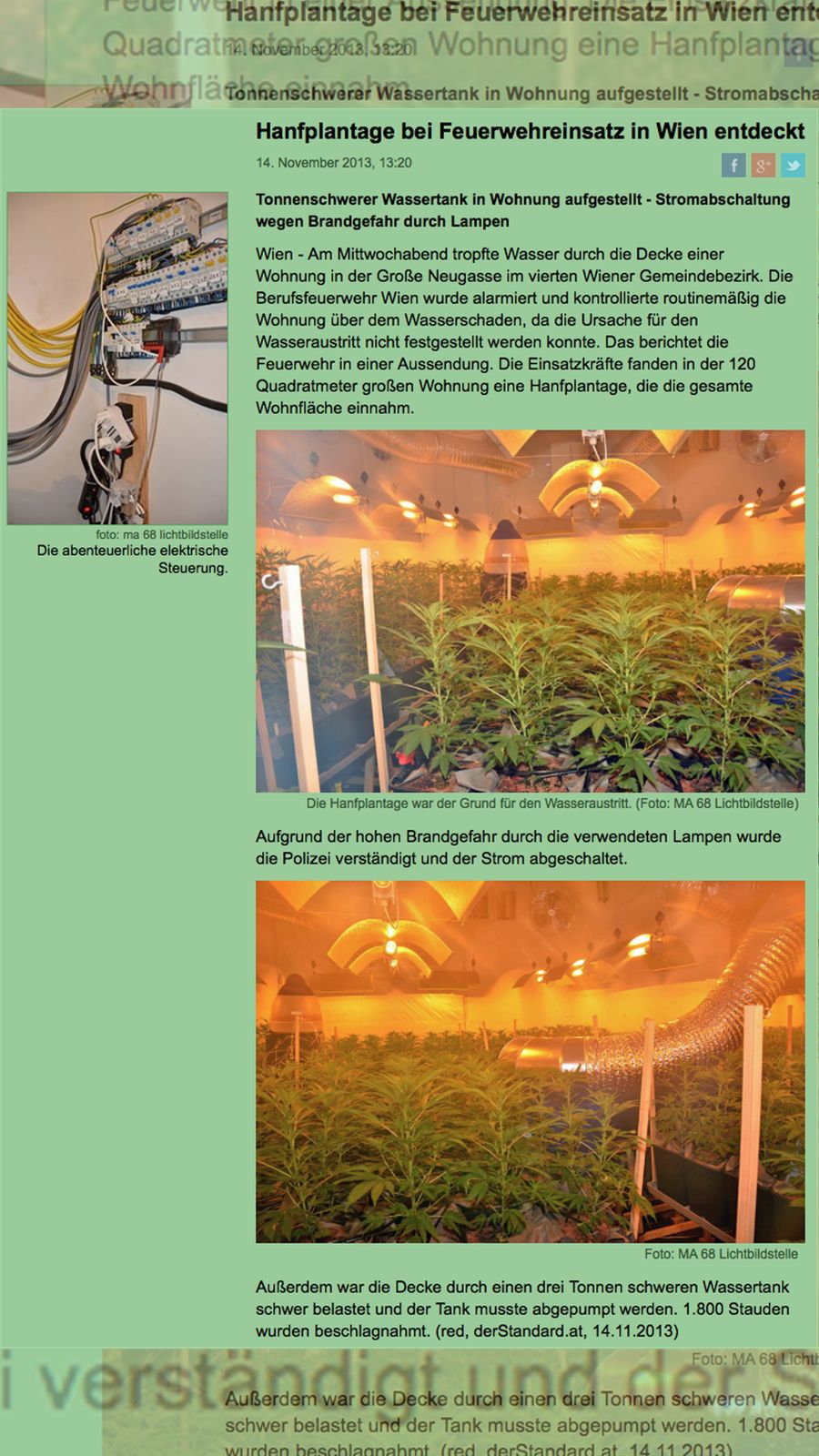 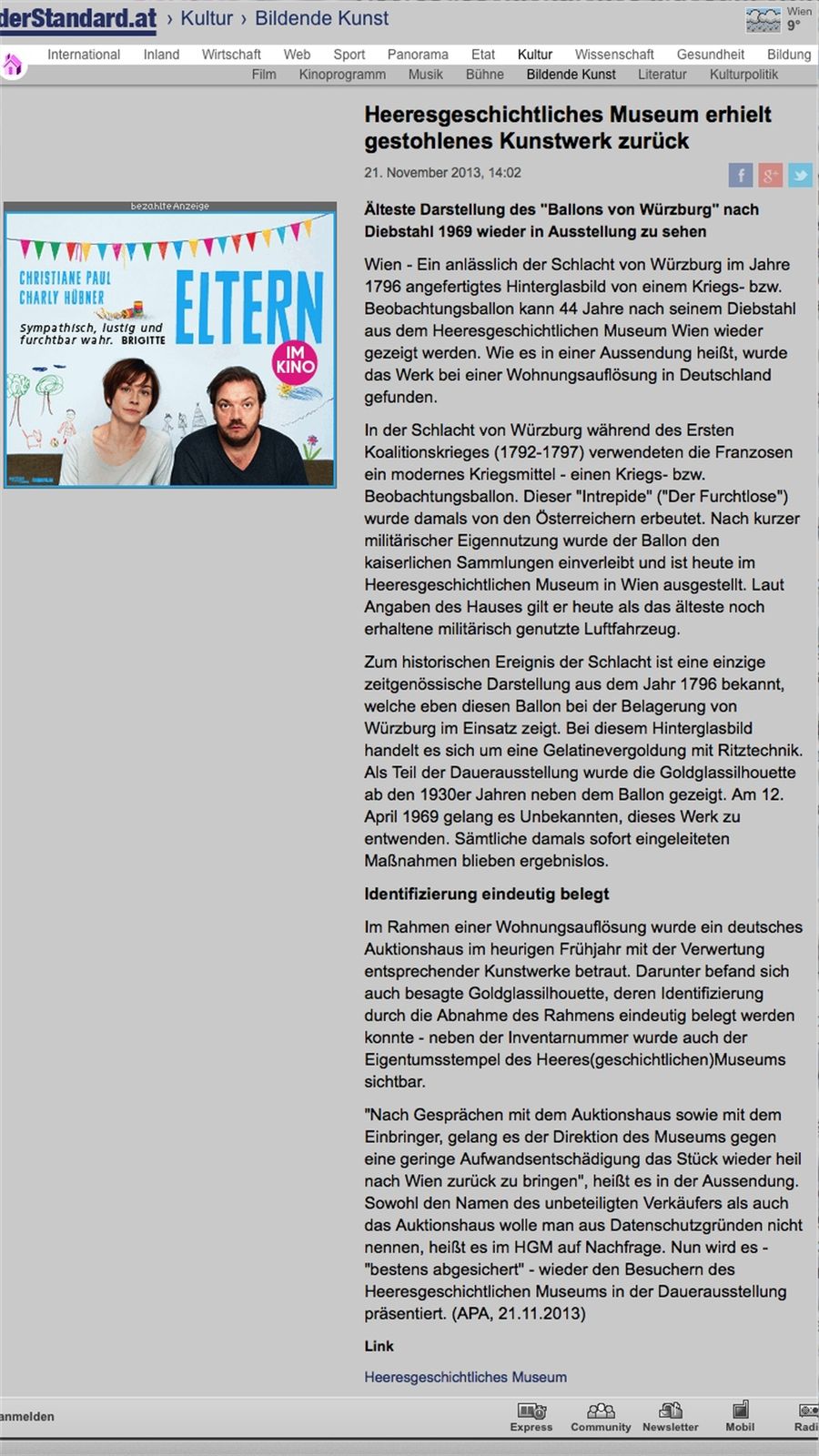 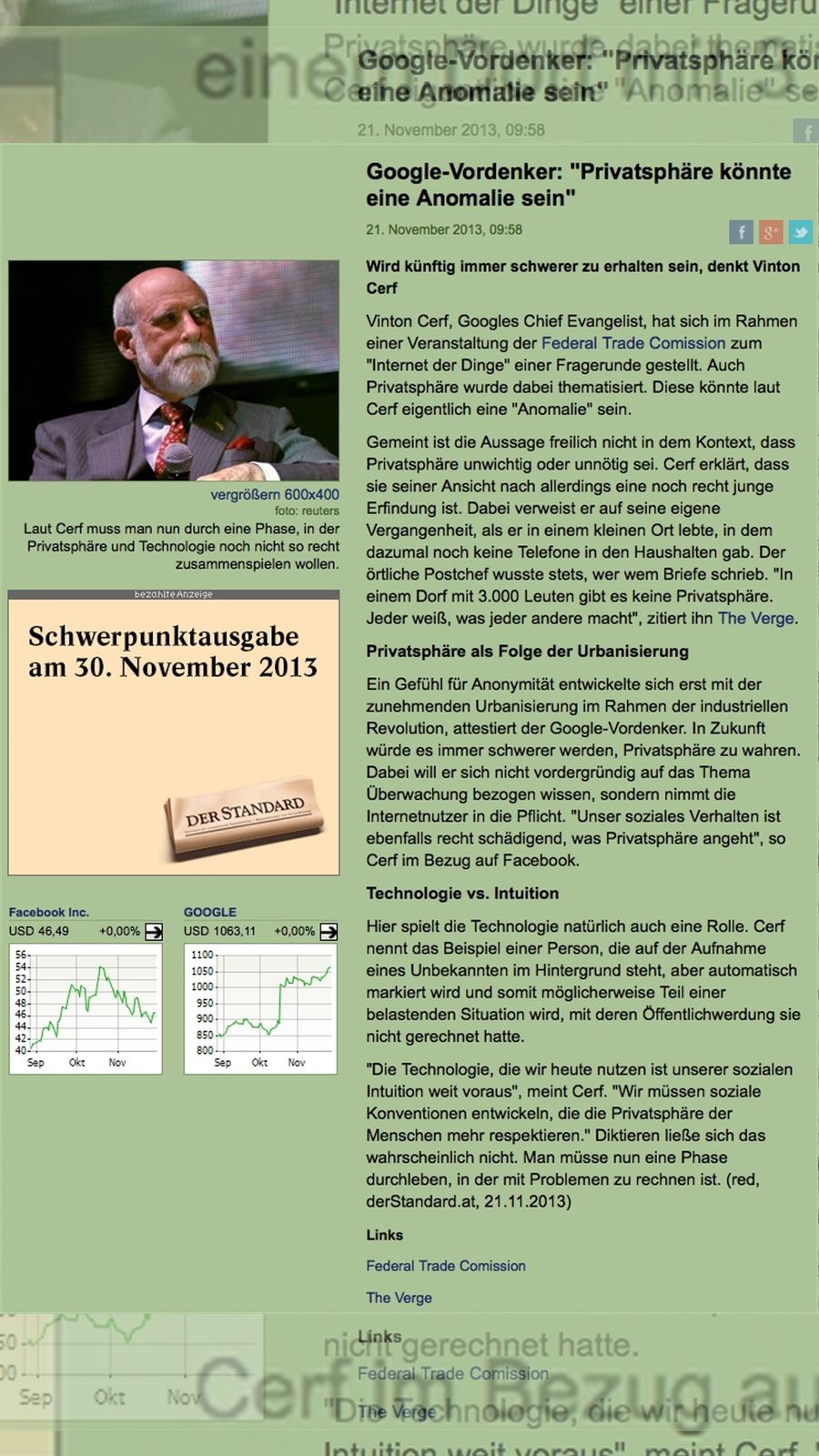 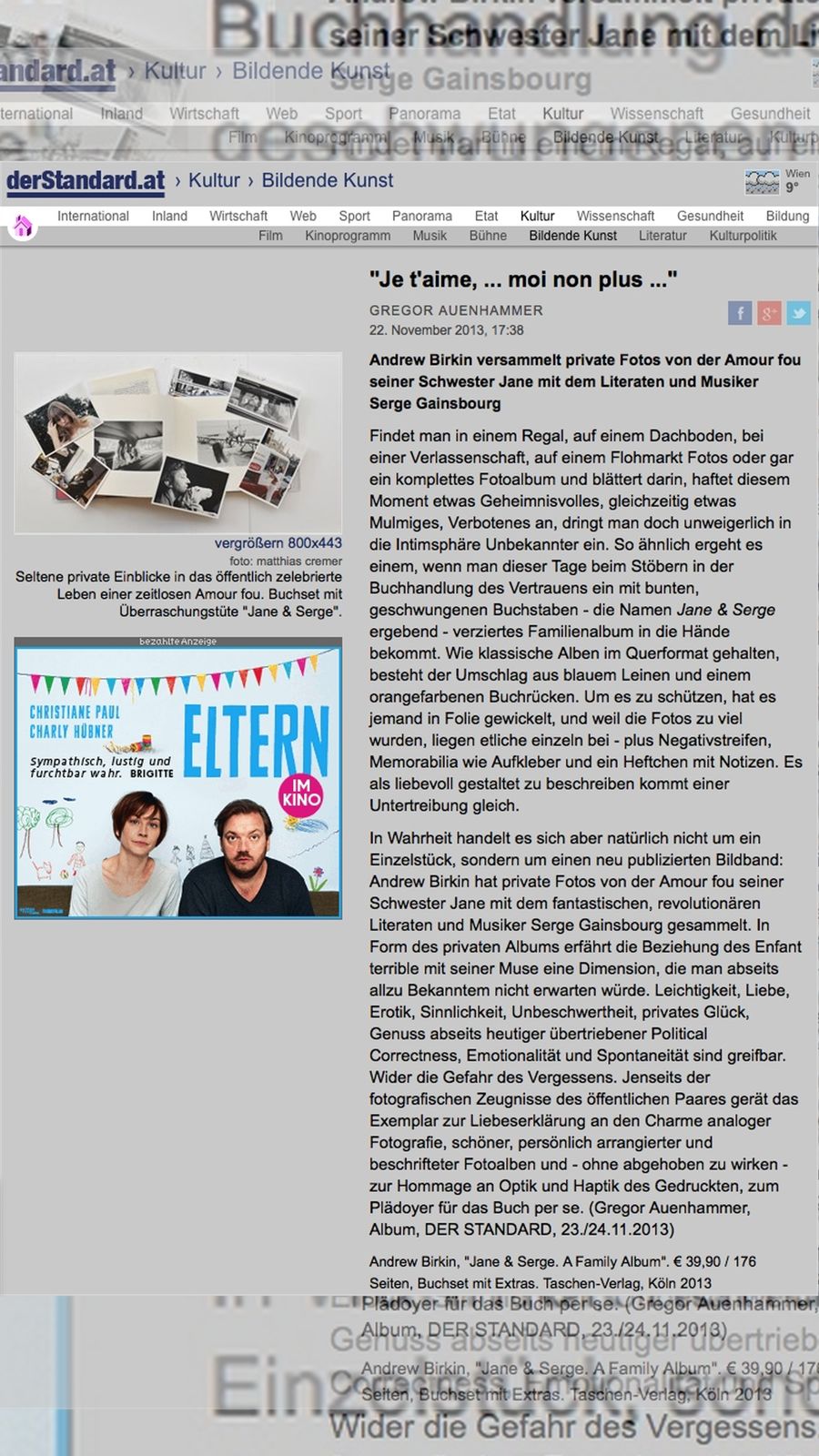